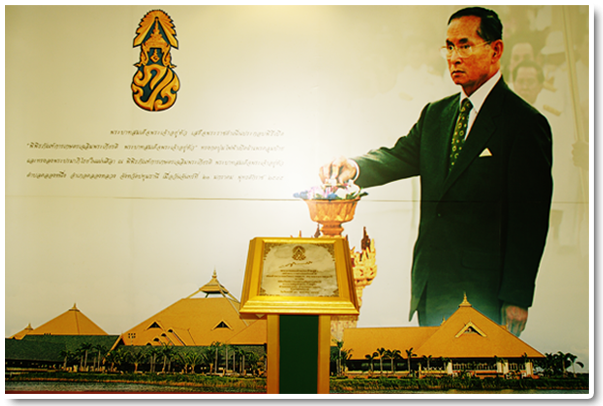 The Golden Jubilee Museum of Agriculture was established in 1996 by the Ministry of Agriculture and Cooperatives to celebrate the 50th anniversary of the accession to the throne of H.M. King Bhumibol Adulyadej (Rama IX).

Her Royal Highness Princess Maha Chakri Sirindhorn performed the foundation stone laying ceremony for the construction of the museum building on July 4, 1996. King Rama IX presided over the opening ceremony on January 21, 2002.

On June 23, 2009 the Ministry of Agriculture and Cooperatives officially established the museum office to carry out the total administration and management of the museum according to the “Royal Decree Establishing the Golden Jubilee Museum of Agriculture Office (Public Organization) B.E. 2552.” 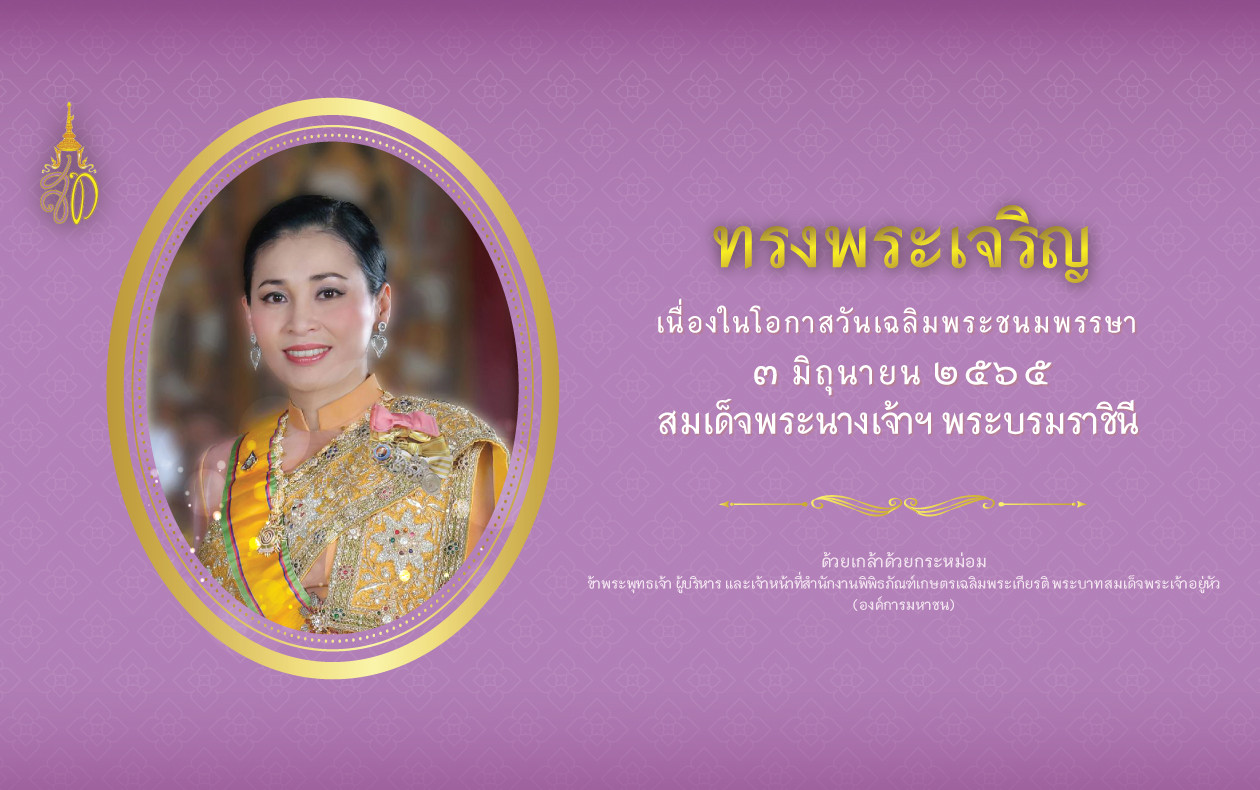